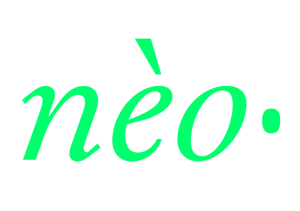 Andrea de Chirico (Rome, 1990) got a MA at Design Academy Eindhoven and BA at ISIA in Rome. His work focuses on the intersection between convention, traditional and modern making. He designs tools, systems and objects with social and environmental awareness. His work was exhibited within international museums and fairs: Design Museum, Triennale Museum and Urban Matters Shanghai amongst others.

SUPERLOCAL final goal is to become a movement of people connecting resources and labour locally, but having a global impact. After being implemented in four different locations in Europe, the system develops through a constellation of activities, including local productions, production tours and lecturers internationally. Doing so, it helps local economies, promotes local craft traditions and encourages a new manufacturing mentality.